Loss of Last Link with Founders of Gold Hill Museum

Members and Trustees of The Shaftesbury & District Historical Society have been saddened by news of the death of Joseph (Jo) Rutter on 02 December 2017. Jo was an active and wise President of The S&DHS from 2015, whose experience of the Society dated back to its very early days. As a youthful Secretary in the early 1950s he had rubbed shoulders with legendary figures like Noel Teulon Porter and Sir Leonard Woolley, whose lectures he arranged to record and publish. Most significantly, Jo negotiated the purchase of Sun and Moon Cottage and the adjoining doss house which became the present Gold Hill Museum. In recent years he donated a considerable collection of documents to the Museum’s archives and continued to research into the histories of Shaftesbury properties and their occupants, sharing his findings at the Society’s Tea and Talks. Sadly there will be no further lectures – one was planned for 2018 – and no sequel to his entertaining article in the September 2015 edition of the Society’s Newsletter.

There will be a memorial service for Jo at 2.30p.m. on Saturday 13 January 2018 at St Peter’s Church in Shaftesbury. 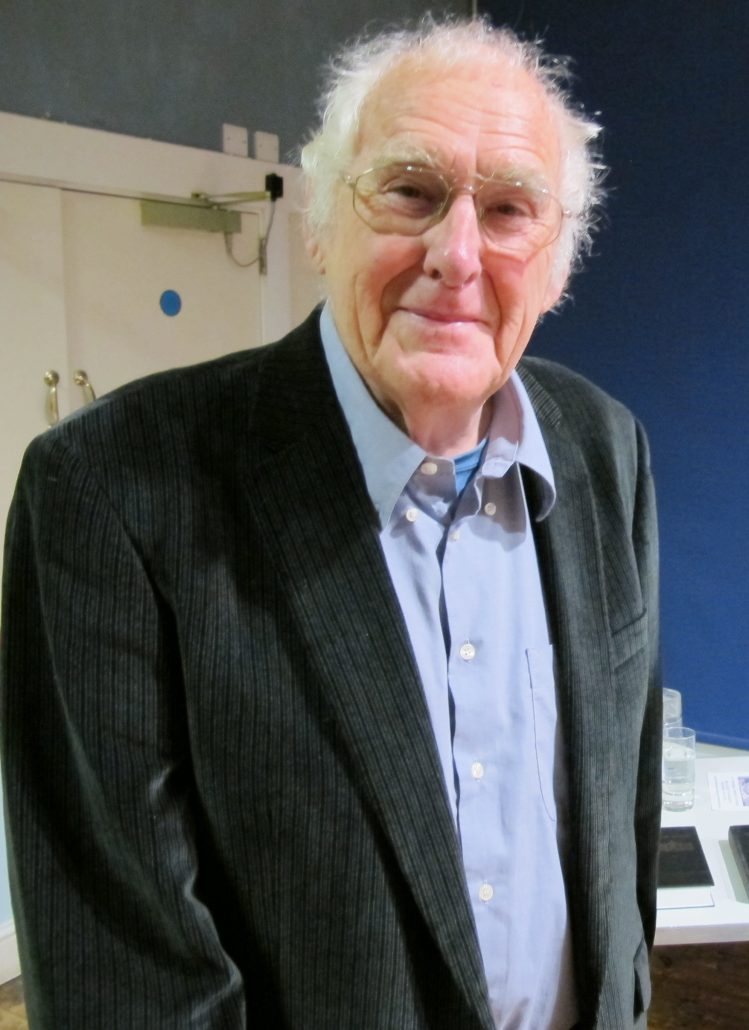 ‘The two Beckfords of Fonthill’ Podcast