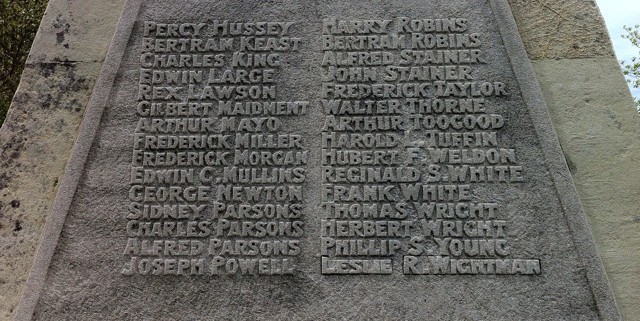 Great Houses near Shaftesbury and their Owners