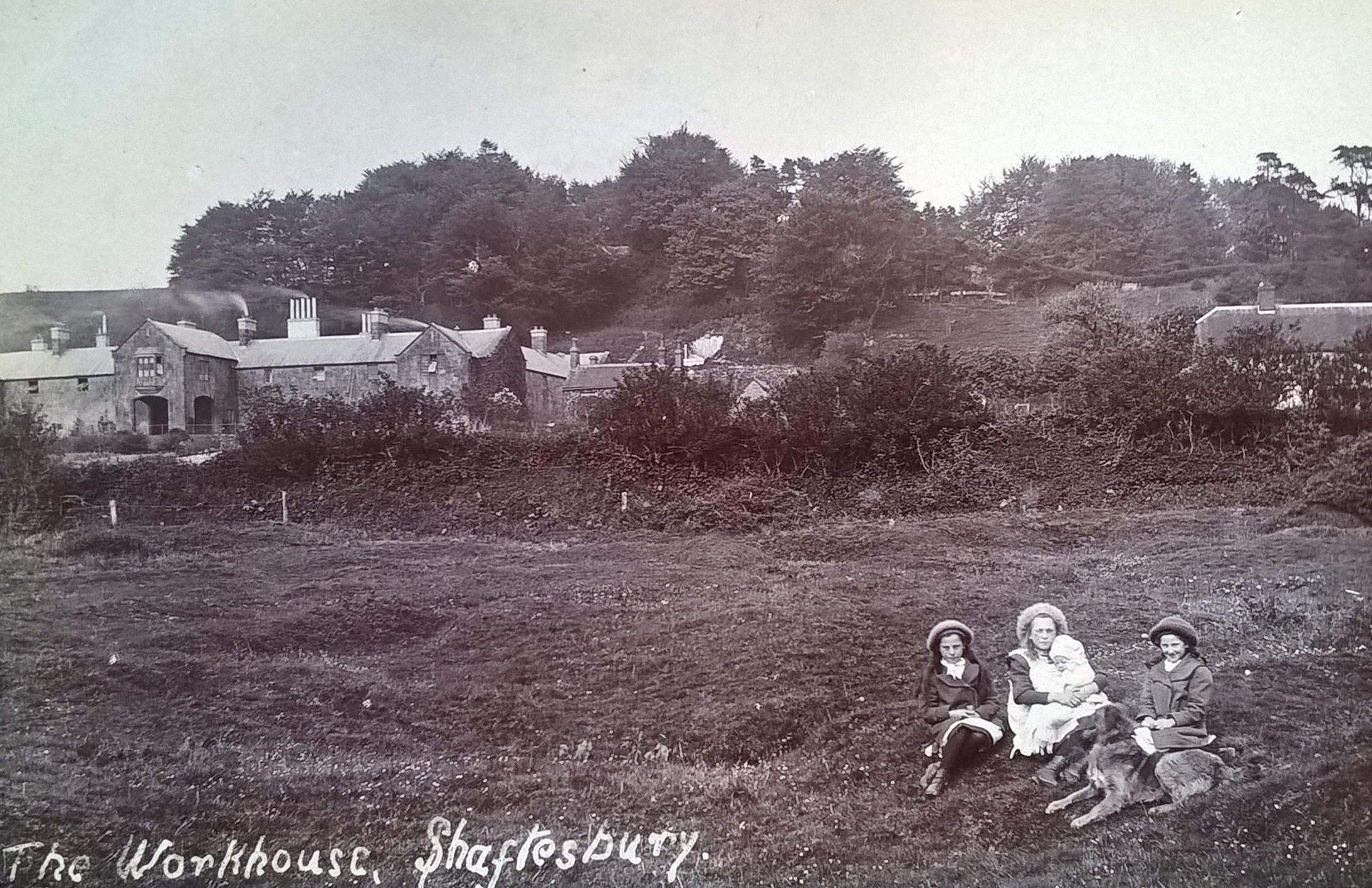 The question of how society should address the problem of poverty is still with us. In 1834 the Victorians attempted to resolve it by creating a system of workhouses in which the living conditions for inmates were made deliberately unattractive. The New Poor Law principle of Less Eligibility was intended to deter the able-bodied poor from seeking assistance at the ratepayers’ expense.

At 2.30pm on Tuesday 04 February at Gold Hill Museum, genealogist and historical researcher Luke Mouland takes a lively look at how the Poor Laws, Old and New, operated in Dorset, supported by many local references and illustrations. “Kill me sooner than take me there”, implores Betty Higden in Dickens’s 1865 novel Our Mutual Friend . But what evidence do we have that conditions in “the Union” were really so dire? Luke’s talk draws on stories from a number of Dorset’s workhouses to explore this theme.

Plans for the Shaftesbury Union Workhouse at Umbers Hill were drawn up in 1836. The two-storey, cross-shaped building followed a standard pattern and was designed to accommodate 250 “paupers”. The budget of £4000 had been exceeded by a further £2000 when the workhouse opened in 1840. It was finally demolished in 1947.

This talk replaces the scheduled lecture on Thomas Hardy and North Dorset which has had to be postponed until 2021. It is free to members of The Shaftesbury & District Historical Society while non-members may pay £3 at the door.